Your cart has expired
Your order contained expired items and your shopping cart has been emptied.
Close

A WORLD PREMIERE play bringing the megahit television series to life for our current age. Teeming with raucous hilarity and channeling the series’ one-of-a-kind, trademark voice, Designing Women sets out to re-unite its audience—if nothing else—in laughter. It’s 2020, and Julia, Suzanne, Mary Jo, and Charlene are partners in the Atlanta-based interior design firm, Sugarbaker’s—but with the firm in crisis, they’re on the verge of a radical decision to sell the business and separate.  A timely, whip-smart and deeply funny new Southern comedy set to take the theatre world by storm.

Designing Women is set in Atlanta before and after the presidential election in November, 2020. The show contains adult language and themes, a confetti cannon, and—much like the television show that preceded it—fiery political debate and humor with many references to recent events. 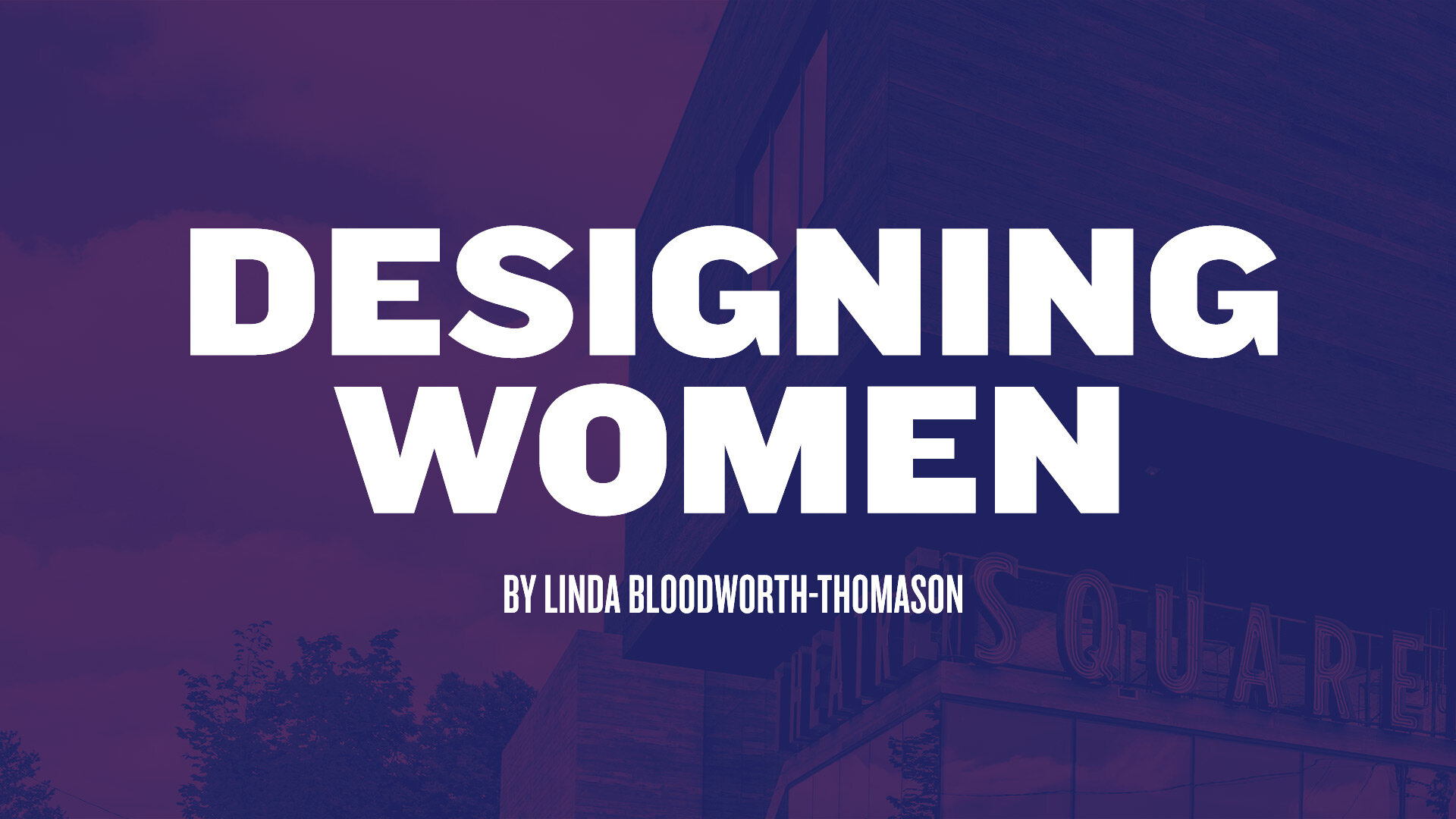